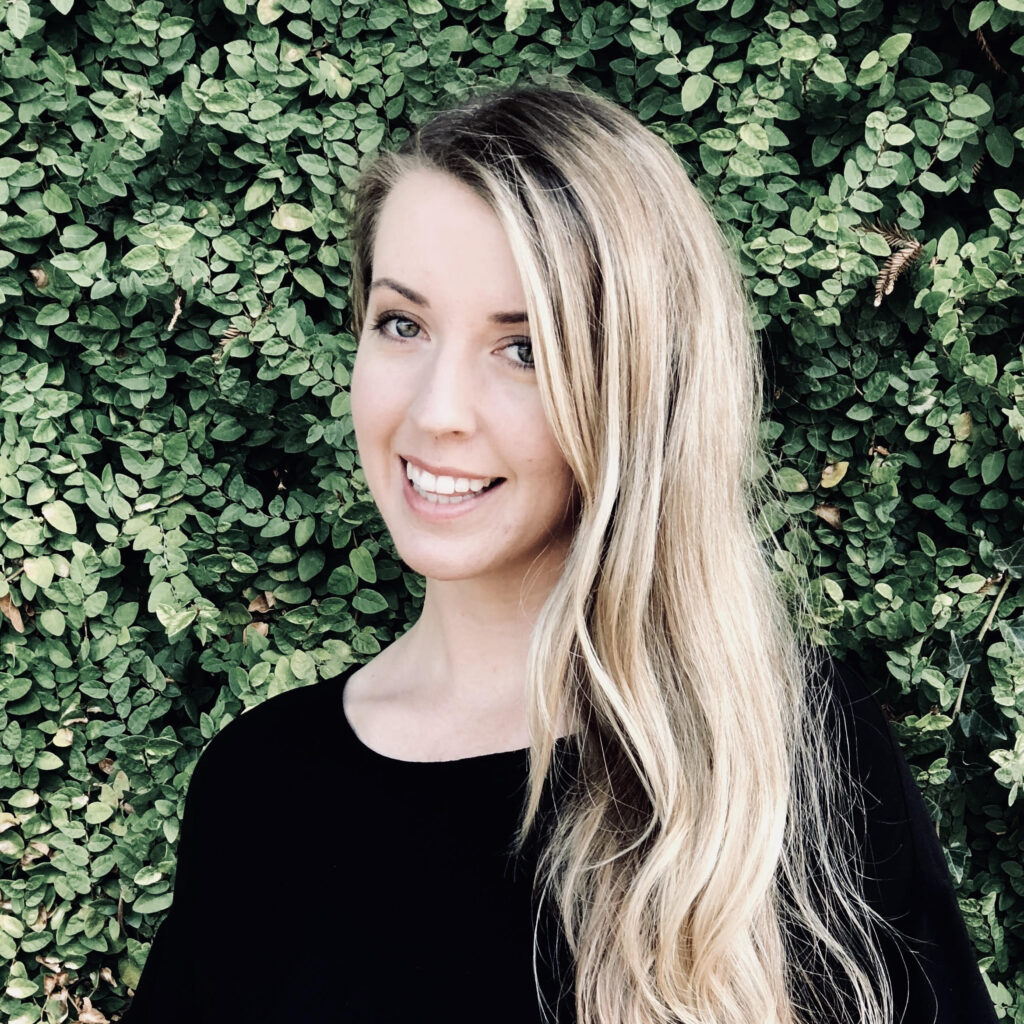 Brittney Kerby joined the faculty of Palo Alto High School in 2015.  Ms. Kerby currently teaches choir and AP Music Theory as well as serving as the Instructional Leader for the Visual and Performing Arts Department. She received her Bachelor of Arts in Vocal Music Education and her Teaching Credential in K-12 Music from the University of California, Los Angeles. While at UCLA, she performed in the university’s Chorale, Chamber Singers, and Opera.

In addition to music, Ms. Kerby is passionate about 21st century learning and the possibilities of technology in education.  She completed the Krause Center for Innovation Merit Program as well we the Leading Edge Blended and Online Teacher Program. She has given presentations on the possibilities of technology in music education at local and state-wide conferences including the California All-State Music Education Conference.  She has also a guest lectured at the University of California Los Angeles and California State University Northridge. 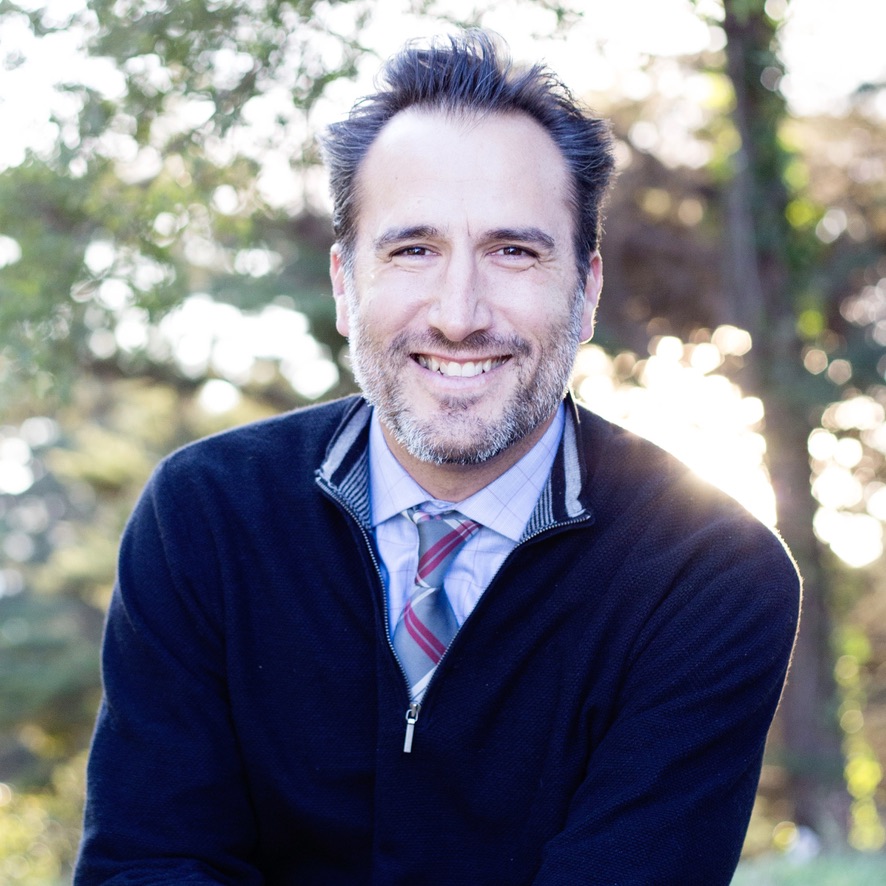 Michael Najar joined the faculty at Palo Alto High School as teacher of Choral and Vocal music in 2003. At Palo Alto he conducts four ensembles, AP Music theory and Audio Music Production.   Choirs under his direction have toured internationally to Spain, France, Brazil, Mexico, Hungary, Italy, Austria, and Slovakia. The choral program has doubled in size during his tenure and the choir has received numerous awards and accolades. He has served on the faculty of Notre Dame da Namur University where he directed the Choral Chanteurs and taught Music Applications in Technology. In 2019 he was honored as the California Choral Director of the Year by the Bay Area CMEA.

Mr. Najar received his Bachelors of Music from University of California at Irvine where he studied voice with Mahlon Schanzenbach, composition with Dr. Bernard Gilmore and Christopher Dobrian and conducting with Joseph Huszti. Michael has post-graduate study in conducting at CSU Los Angeles with Donald Brinegar. In 2012, he received his Masters of Music in Vocal Performance  from Notre Dame da Namur University. As a singer he is comfortable in classical, Broadway, and pop music.  As a composer Mr. Najar, completed his second musical, Venture, which premiered in 2018 and was a part of TheatreWorks New Works Festival.